Yes I will sponsor Joel 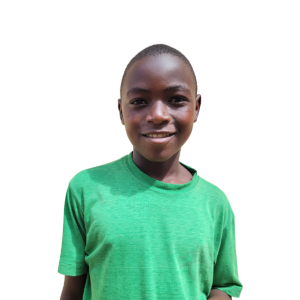 Joel was born in 2008. His father passed away in 2013 and his mother passed away in 2017, both of natural causes. Both parents died of a natural death. Joel was introduced to us by his older sister who dropped out of school when her parents passed away. She started out as a gas station attendant, but was recently fired and replaced by someone who went to school. She wants Joel to go to college and get a steady job, so she asked us for help. Since January Joel has been at our school in the fifth year of primary school.

Yes I will sponsor Joel